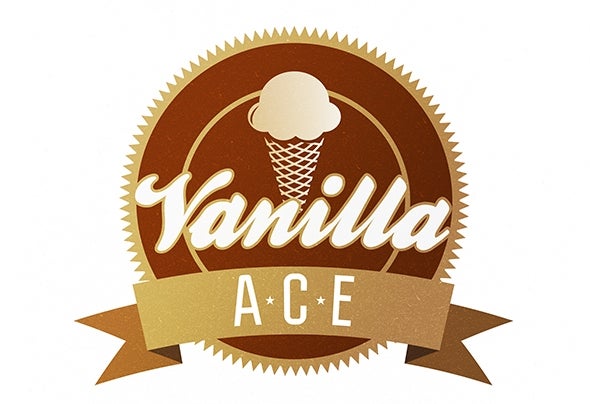 Vanilla Ace is a prolific and increasingly prominent force in house music. A firm favourite in his native UK and a growing name globally, 2017 was arguably his strongest year to date, with searing club hits on Toolroom, Glasgow Underground, Nervous, Psycho Disco, Simma Black and Spinnin Deep. Originally from London, Vanilla Ace has more than two decades of DJing behind him, growing up on a healthy dose of hip-hop, disco and house music. The last few years have seen him go from strength to strength with top charting singles on Beatport, Traxsource and Trackitdown. His latest release ‘Commotion’ on Ministry of Sound has had support from A-Trak, Silk City (Diplo & Mark Ronson), Danny Howard, MistaJam and James Hype. 2018 has seen releases on Elrow Music, Erase, Universal and more to come on Box of Cats, Hot Boi and Club Sweat. He’s also found a loyal following on Spotify, where his music regularly hits over 160k stream every month. The crowning achievement of 2016 was ‘The Gee’. Built around an instantly recognizable sax sample, the track shot to the top of the Beatport chart and stayed there for weeks and picking up support from an array of club and radio DJs. This follows his 8 week top 10 on Beatport ‘Deep House’ with ‘Bring it Back’ during the heyday with OFF recordings in 2013. Touring globally, Vanilla Ace has performed in North and South America, Australia, South Africa and India, with bookings including HARD Summer festival in LA, Holy Ship in Miami, Green Valley in Brazil, Ministry of Sound and Egg in London and Chinese Laundry in Sydney, Australia playing alongside the likes of Amine Edge & Dance, Shiba San, Patrick Topping, Low Steppa, Roger Sanchez and Breach. ------------------------------ VANILLA ACE SOCIALS www.soundcloud.com/vanillaace www.facebook.com/vanillaace1 https://twitter.com/VanillaAce