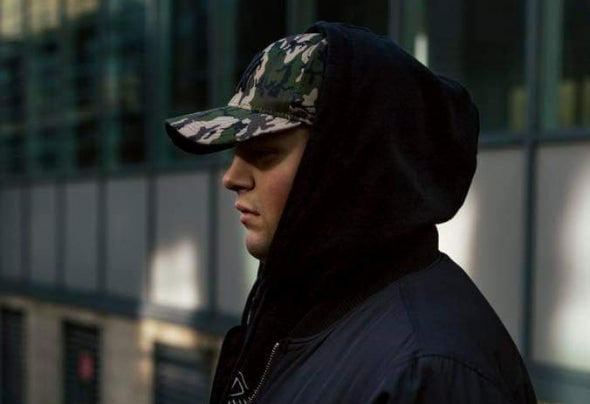 Glasgow has seen its fair share of notable artists throughout the years. One of its most recent premium exports comes in the form of Tech House DJ and Production talent, Nico Balducci. The young Scotsman has been making an increasing amount of noise, increasing in notoriety and featuring alongside high-profile brands to boot. Citing inspiration from Carl Cox, Jamie Jones, Darius Syrossian, Jamie Roy, Illyus & Barrientos, Ki Creighton, Solardo and more, Nico’s musical style can be described as uptempo Tech House with a Classic House feel at times. Known for his journeyman performances, Nico’s first major releases with Under No Illusion, 303Lovers and New Violence aim to emulate that refreshing artisan approach to a heavily-recycled genre. Nico’s clubland resume boasts an impressive amount of kudos for an artist at such an early stage in their career, bolstering his already promising levels of potential. Some of his most notable performances include Sub Club, SWG3, Elrow and more, allowing him to shine alongside artists like Solardo, Michael Bibi, Sonny Fodera, Jackmaster, Jamie Jones, Illyus & Barrientos, Camelphat, Gorgon City, Sidney Charles, Darius Syrossian, Rebuke, Camelphat and Joris Voorn. Championed for his captivating personality and relentless work ethic, Nico Balducci is an artist on the rise with a lot to look forward to. Using his ever-increasing social presence and notoriety among his peers as a propellor, elevating him to new heights, Nico is an artist to earmark for big things in the not too distant future.