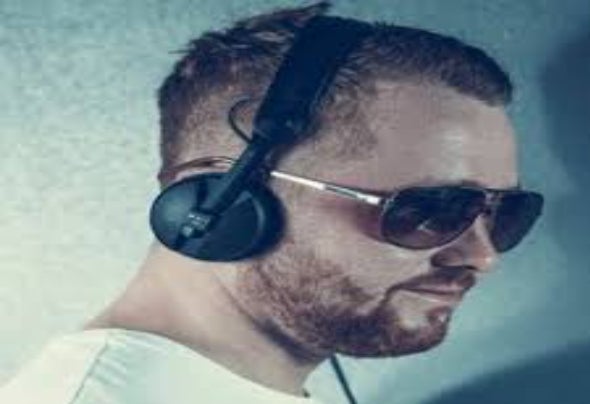 BEHIC FELLOWES - IS A DEEP HOUSE & MINIMAL DJ AND PRODUCER WELL KNOWN AMONG LONDON’S UNDERGROUND CLUB CIRCUIT. Behic’s musical tastes believes his young years and his love for quality UK garage and great house naturally led him to the turntables, where he first started mixing vinyl at the age of 14 on a set of Numarks. He was given an old box of vinyl to play with - half Motown, half garage and old school – which he spent months practising with before realising that mixing electronic music was his passion. He went on to attend music college, where he studied music technology, learning how to produce his own music and hone his sound on the infamous Logic. Behic has since produced a plethora of tracks for labels such as Resonance records , Music Related, Jump Digital, Dog Records, Wall2Wall, Canaan Digital, Tivat Music, and CTM Recordings. His most acclaimed tracks to date include ‘Them Strings’ and ‘Ripper’ on Summerized Sessions, ‘Need it Now’ on Mellophonic, and ‘Check’ with George Smeddles on Resonance Records. Behic’s sound is characterised by rolling, atmospheric grooves, with a minimal vibe. He loves experimenting with new sounds, his signature style always evolving, from upbeat garage grooves, to deep minimal rolling vibes. Behic has played at a range of clubs across London, including Lightbox, Fire, Profane at Studio 338, 93 Feet East, and his favourite venue – Egg LDN. He has also played at Dublin club ‘Underground’, Palm Beach with Source Parties in Ibiza, as well as a 4-month residency in Malaysia’s underground hot-spot Le Noir. Behic is looking forward to an exciting 2020, with plans for an EP release for spring well underway as well as a host of event dates booked across the UK. Behic is happy with the new style garage vibe that is slowly seeping into the London rave scene, which fits perfectly with his musical roots and personal style. With his unique style and passionate drive.