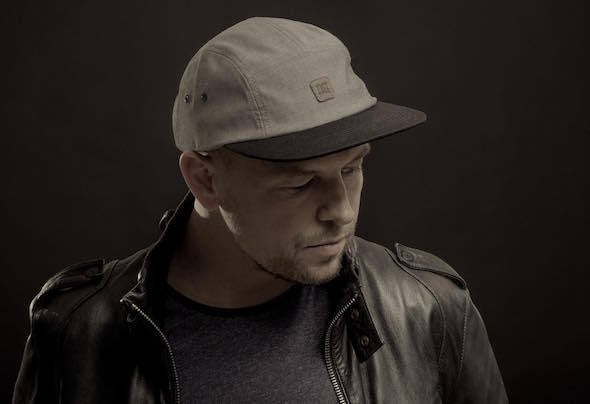 Born in the island and settled in the capital city, Palma de Mallorca, Alberto starts his path in music as a child, strongly influenced by jazz and soul through his father (owner at that time of one of the coolest jazz clubs in the city, the Bar Bruselas.) It is in the mid-90’s that he discovers his style, in developing electronic music and the fusion with basic styles and black music. Not before 97, he iniciates as a soul & house DJ in Mallorca. To date, Alberto has enjoyed being DJ for the best clubs in Mallorca, part of Spain, Andorra and Europe. Garito CafeBarClub (Mallorca), The Mill (Valencia), Pacha (Mallorca), Privilege (Ibiza), Jockey Club (Ibiza) and many others. He has shared line with important people such as Âme, Atjazz, Motorcitysoul, Marcus Worgull, Pablo Bolívar, Gilles Peterson, Kyodai & Kevin Yost, to mention a few of them. Above all, he is a versatile DJ. As a jazz & black music lover, we can listen on his sets to a wide variety of styles, from 70’s jazz, soul, edits & slow house to Detroit techno, very full of soul. Alberto’s course as a producer is a high guarantee for one of the most talented DJ’s and producers in the island. In his productions we can listen to a careful balance between the most elegant deep house and a more serious techno house with some blinks of the characteristic Detroit sound. In his works he has also had the pleasure of remixing various other artists, among which David Durango. Some of his own tracks have been as well remixed by others like Pablo Bolívar. He is the counterpart of “Eartone”, a duet formed with Toti Pereira since 2007, with which Alberto signs his latest works. Up to now, totally immerse in various projects with different a.k.a. and musical responsible of the group Anima Events, he is working on new projects.