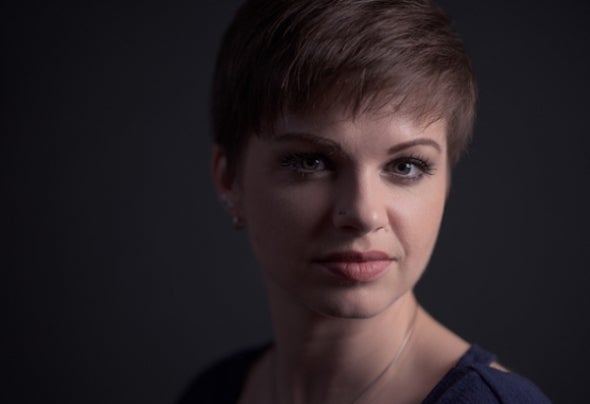 Brighton-based vocalist LOA first cut her teeth on UK Garage music in the late 90s. Born in North London, 'Stephanie Smart', as she was then known, began her career performing at venues such as the Camden Palace, Turnmills, Colosseum and Scala, earning a place as a credible underground artist and a listener base now spanning 63 countries. After spending some time in the weird and wonderful world of the UK Rave Scene - then spending 3 years studying a BAHonours in vocals - she returned to the studio in 2019 and is creating original music again, this time under her new artist identity, LOA.