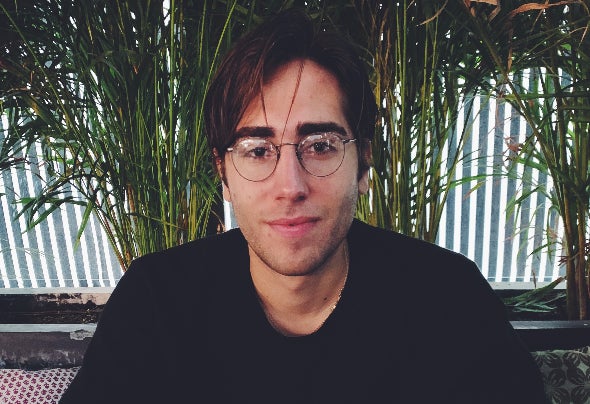 Tōnis (real name Anthony) is a New York based artist and ‘90s kid who idealizes the sound of the era’s house music. While his productions have a deep, modern feel, they are inspired by the sound of the old skool, and draw from various sub-genres including jackin’, soulful, disco, and garage house. He first became interested in electronic music at age 16 and taught himself to create live mashups on a small DJ controller. By the time he got to college, he was playing two to three open-format sets a week at various venues, most notably warming up for Louis the Child. Although Tōnis is trained in piano, he finds that his best ideas develop when he experiments with instruments that he does not know how to play. Some of his favorites are sax and guitar, but anything that can be re-sampled into a funky riff will do.