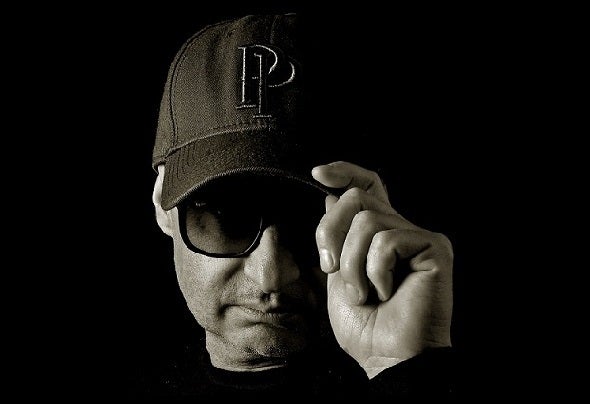 n 1990 he started his journey as a deejay . Good music has always been his passion. He used to play in clubs often bringing his faithful AKAY sampler. Afterwards , the job in recording studio fascinated him so strongly that he started producing House Music. In Italy during those years, few people produced House tracks and were expensive, complicated but charming. His first production “ Make my move “ , a double album , came out in 1993 and it was entitled Workin’ Happily. Soon after , he started to work together with many top producers such as Murk, Cajmere, Kerri Chandler , Michele Chiavarini and others. After a lot of years , it’s incredible that the tracks “Better Thing” or “Fell it” ( Workin’ Happily ) have become an House Music model played by the best Deejays in the world.