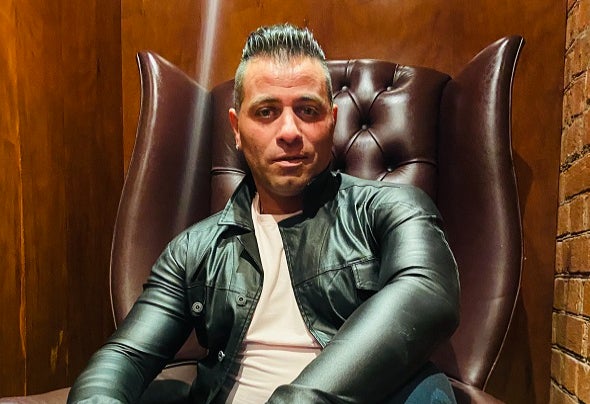 Pablo Nader, better known as Joyce, was born in Belgrano (Buenos Aires, Argentina) on November 19th, 1978. From a young age he was interested in international pop music from the 80s and 90s such as Madonna, Depeche Mode, Duran Duran, Culture Club. Tomy Wahl has had a great influence on his DJ career, and Joyce deeply admires him. Wahl’s incentive was so strong that he began the artistic direction of music production and decided to study at Tomy Wahl’s Academy. Later, his productions were taking position on the scene; mixing with great djs who use their music for their sets and main radios in their countries. He is usually quite eclectic in his music and he always tries to adjust to the vibe and the track that each club proposes. Beyond that, he also adds a mix of house and techno with groove as the main character. His musical productions have a distinctive body and shine by constantly changing their varied spectrum of sounds to surprise his audience in the best way. His DJ sets have their own distinctive flavor: a mix of groovy beats, warm pads and a musical emotionality that’s easily enchanting.