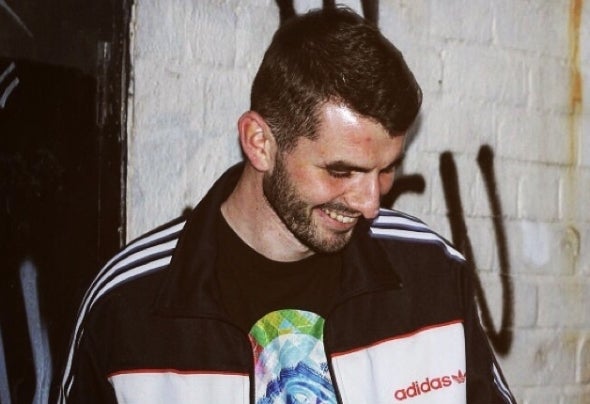 Ben has seen a very successful first release with his ‘Afrikan Dance EP’ charting at #1 in both of the tech house releases and all genre releases top 100 charts. His second release 'Explain' has also charted in the top 20 of the tech house hype chart and the overall top 100 tech house chart Ben has gained the experience playing around the northwest area in Liverpool, Manchester, Southport, Preston, Chester, Wigan, Warrington, Blackpool and more. To then be approached to DJ at Amsterdam Spring Break Festival back in April. He is now starting to move around the UK with sets in Leicester, Nottingham, Sheeld, London and more arranged. Over the past year Ben has supported names such as Darius Syrossian, George Smeddles, Alisha, Kinnerman, Del-30, Nautica and Sosa. Ben's sound is very much a funky tech house vibe full of energy but does like to have a techno or disco element depending on the crowd. Ben Walsh has a stack full of tracks ready to be released in 2020, feel free to follow his socials: Facebook: benwalshDJUK  Instagram: benwalshdjuk