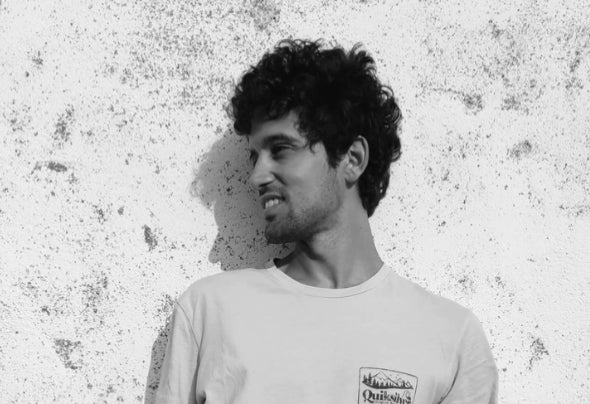 Born in Zaragoza, Lamban Brother begins to experience his first sensations with electronic rhythms at the age of 14 when he acquires his first cdj. Strongly influenced by EDM music that great artists such as David Guetta, Avicii, Nicky Romero, Mastiksoul begin to produce, he begins to mix in small clubs in his locality and learns to produce his own music. In 2020, during the Covid-19 pandemic, he was decided to send their music to established record labels in the tech house scene. His talent does not go unnoticed and, in his first release, "Burning" is positioned in the Top 10 of the prestigious electronic music page "Beatport". This track is supported by great artists of the scene like James Hype, who makes a mashup with the famous vocal of Vybz Kartel - Freaky Gal. This motivates him to continue in the studio, following a techy line with great grooves, creating music with a very fresh sound and connecting with the public quickly. His success does not go unnoticed in his city, causing him to stop by several local radio stations to be interviewed. His ease of connecting with people allows him to collaborate with great artists, such as Lujan Fernandez, a Venezuelan producer with whom they release an Ep that also reaps great successes, such as re-entering Beatport's top 10 Tech House list or being supported by the great David Tort. At the opening of the nightlife, the established artist Javi Colina notices him and invites him to open the first party he has in the Aragonese capital, giving him the opportunity to go on stage. The young promise is making a niche for herself on the scene thanks to her tireless work, her passion for electronic music and her facility in creating synergies with other artists, achieving a very balanced calendar in individual and joint productions, these being very constant and each time on better record labels. A young promise of the scene that, without a doubt, will give much to talk about.