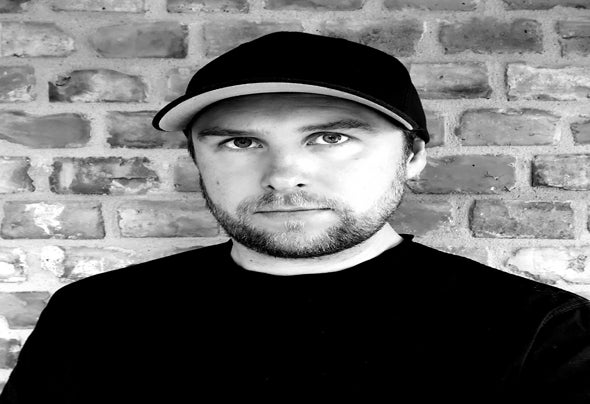 Koian is a Producer and DJ from Oslo, Norway. Koian has been part of Oslo`s club scene for nearly a decade. He has been rocking dance floors, festivals, promoting and organizing club events with several residencies in Oslo`s most established and leading clubs as well as appearing in assorted venues and underground parties around the capital. Koian is always on a mission to entertain and elevate the crowd and listeners with positive and uplifting vibes, combined with a solid, bass heavy progressive sound. Koian is now primarily in his studio producing tech & bass house music.