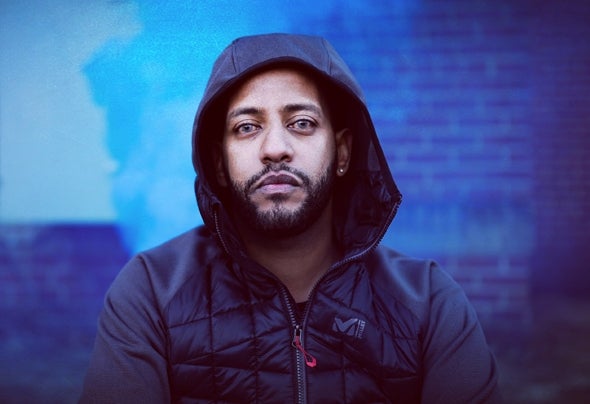 It is this fundamental belief of music that Danny House practices. Placing very huge emphasis on quality, original productions, as well as the essence of the live performance, along with a keen sixth sense of being able to read, or feel rather, the wavelengths of those around him. It is a mixture of these elements that build Danny’s musical structure, or system. Danny is now a Producer/DJ staple not only in his current city of Washington D.C., but also in some of the most dynamic cities in the world. His accomplishments in 2018 and 2019 alone are indicative of a bright future for this Producer/DJ and native of Addis Ababa, Ethiopia. These include performances with international superstars like Solardo, Camelphat, Claptone, Sam Divine, EDX, Waze + Oddyssey, AMTRAC, Claptone, Stonebridge, Eli Rojas, Sydney Blu, Stan Kolev, Nora En Pure, Crystal Waters, Shaun Frank, Zenbi, Marco Bailey, Serge Devant, Marc & Kone, Eddie C, Cubicolor, Tony Grund, Kris Lee, Florian Meindl, DJ Keza (Dubai), Cassian Jason Smith, Westend, and K.A.M.A; in places that include Paris, Oslo, Stockholm, Miami (every year), and Washington, D.C. just to name a few.