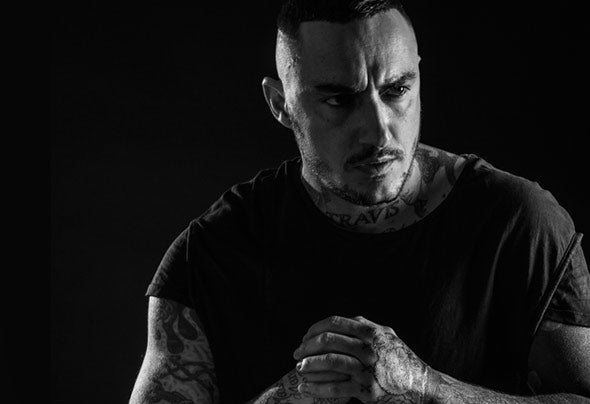 Dj Nano is a reference and indisputable artist of the national dance’s music scene. A versatile artist, Dj, producer, radio host, businessman and creator of big brands and events such as Oro Viejo (Old Gold). Dj Nano is the only national artist able to gather more than 10,000 people inside FABRIK Club which is the current 2nd world best club at the DJ MAG TOP100 Clubs.His music has reached to countries like England, France, Belgium, Germany, Italy, Colombia, Brazil or Dominican Republic and cities such as San Francisco, New York, Miami, Paris or Ibiza where he plays at some of the best clubs like Amnesia or Pacha Ibiza.After being awarded as Best National artist at Vicious Music Awards, working in an album project along Universal Music, and performing every week his radioshow ‘BienBailao' at Maxima FM (the biggest electronic music radio station in spain), 2014 will be a year also to develop a new project called ‘In The Backyard’, a 'must see' documentary Movie about his history and special way of life, Stay connected!