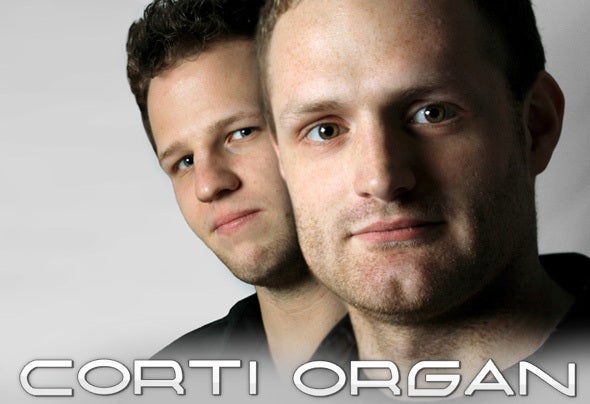 Corti Organ is a half German, half Croatian DJ and producer duo with a passion for electronic dance music and its tremendous spectrum of sounds — the clear atmosphere of Trance music, the straight line of Techno, the flexibility of House and all their sub genres.Influenced mainly by the rising of Trance music in the mid to late 90s, they constantly wanted to experience new sounds. Producing own tracks and DJing soon became their hobby. Always dreaming about getting in touch with their musical idols.After a the releases of „J.LU“, „Cranberry Sauce“ and „Adria“, the support by Armin van Buuren, Paul van Dyk, Maarten de Jong, Judge Jules, Heatbeat, Protoculture, Max Graham and Alex M.O.R.P.H, they now have monthly residency on Woody van Eyden's and Alex M.O.R.P.H.'s HeavensGate radio show to spread their enthusiam for music to even more.