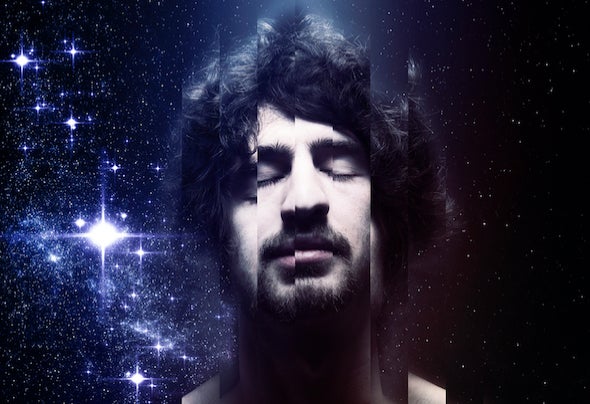 Matan Zohar, aka Mat Zo, is an artist recognized for his complex, genre-bending, and ever-evolving style. After releasing his debut single, “No Hassle” at 16, his career took off with recognition from dance tastemakers and releases on Armada and Anjunabeats. Concurrently, he began producing drum ‘n’ bass as MRSA, and releases on Hospital, Invisible, and RAM followed. Mat’s debut album, Damage Control (Anjunabeats/Astralwerks, 2013), a personal exploration of musical diversity, took inspiration from UK garage, hip hop, and trance. Home to iconic songs like “Only For You” and “Easy”, it received critical acclaim, including a Grammy nomination for best Dance/Electronic Album, #1 iTunes Dance, and #1 Billboard’s Heatseekers chart. In 2014, he founded his own imprint, MAD ZOO, where he released his sophomore album. Self Assemble (2016) tells a story of disenchantment with the EDM world, pushes for musical honesty, and attempts to “create something more permanent...[with] homages to the past,” setting the tone for MAD ZOO’s commitment to well-produced, genreless music. His work includes collaborations and remixes for Halsey, Perry Farrell, Kylie Minogue, Ellie Goulding, Empire of the Sun, 311, Arty, Porter Robinson, Kill the Noise, The Knocks, and Disney. He’s toured globally, including major plays at EDC, UMF, Tomorrowland, and Creamfields. Mat lives in LA, dividing time between producing, touring, and curating MAD ZOO. His third studio album is set for release on Anjunabeats in 2020.