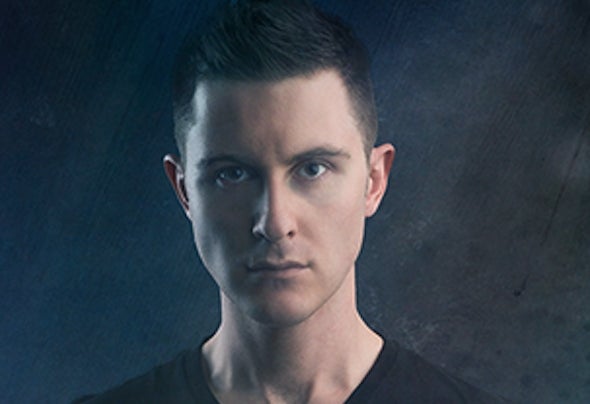 The brand of 7 Skies goes far beyond what the eye can see. This talented producer, DJ and entrepreneur offers’ many surprises, guided by the endless talents he possesses across artistic and technical areas. Originating from Italy but reaching all corners of the world, 7 Skies productions have a universal appeal that are filled with emotion and energy combined. At a young age, this creative mind fell in love with sound design, and through experimentation, a career in production and performing became a desire that could not be ignored. To this date, 7 Skies has created an impressive discography with releases on labels such as Anjunabeats, Armada, Enhanced and Dim Mak. With each new production introduces a new element that evolves the 7 Skies “sound,” and sets a new standard for Electronic Dance Music. The industry had its first introduction to 7 Skies with his remix of “Volume 1,” which secured a placement on the Anjunabeats “One Hundred” compilation. This fresh take on a modern-classic quickly gained recognition, and the trance community welcomed 7 Skies. Shortly after, his release of “Central Park” garnered supported from established producers such as Armin Van Buuren and Ferry Corsten. In early 2010, the instant classic “Caffeine” was released on the legendary Anjunabeats imprint. It was this track that fans recognized as the sound of 7 Skies. The track was received with much enthusiasm and was played by Above & Beyond several weeks in a row on the group’s signature “Trance Around the World” podcast. Anjunabeats continued to support “Caffeine,” as it secured a placement on the Anjunabeats compilation, “Anjunabeats Worldwide 02.” To continue the momentum of “Caffeine,” 7 Skies released “Sushi,” a track known for its distinctive and richly textured sound. “Sushi” has consistently been a crowd pleaser in sets by Above & Beyond, and some claim that it was the highlight of their set at Electric Daisy Carnival in 2010. “Sushi” was used as part of the official “The Electric Daisy Carnival Experience” film soundtrack as well as secured a placement on the “Anjunabeats Vol. 8” compilation. Both “Caffeine” and “Sushi” peaked at number two on the Beatport Trance chart. In addition to original releases, 7 Skies has also been sought after by noteworthy artists such as Super8 & Tab, Oliver Smith, Dan Stone and Daniel Kandi for remix work. The most notable remix request to date, however, came in from Above & Beyond. 7 Skies was given the honor of remixing “Sun & Moon,” the group’s first single off of their highly anticipated album, “Group Therapy.”  While his remix of “Mercy” by Super8 & Tab, was featured as part of Super8 & Tab’s “Empire:  Remixed” album, the Daniel Kandi “Breathe” (7 Skies Remix) was exclusively produced for the  “10 Years of Anjunabeats” compilation album. All of 7 Skies’ releases received support from top DJs and well-known Trance radio shows like “Trance Around the World” and “A State of Trace.” He continues to receive support from top DJs on his new “EDM” and Electro House productions. His most recent releases have been featured on “Hardwell on Air,” Tiestos’ “Club Life” and Nicky Romeros’ “Protocol Radio.”