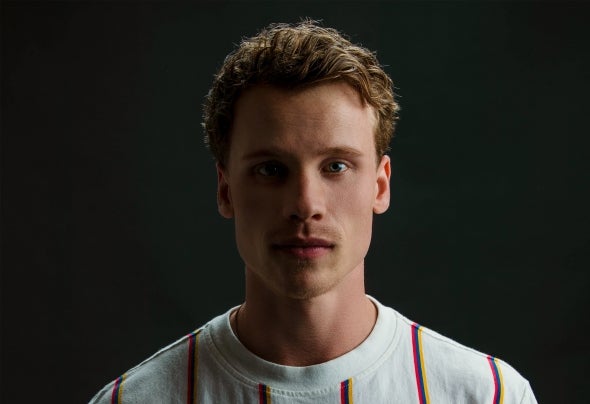 Dutch DJ/producer Maddix has spent the majority of 2021 refining his style to maintain his stance as a true tribe leader. Having dominated the domestic scene with a signature blend of creativity and cultural awareness, his vivid fusion of techno, trance, and main room continue to separate the young prospect from the herd. Drawing on the percussive roots of his childhood, with releases alongside Spinnin’, Armada, and Hardwell’s Revealed Recordings, Maddix continues to be in the spotlight on streaming platforms and dance floors alike. Finding a more permanent home alongside Revealed Recordings, his audience has skyrocketed into a truly global collective with appearances at such marker festivals as Ultra Music Festival, Parookaville, World Club Dome, and Mysteryland. With more than 200 million streams across Spotify, Apple Music, and YouTube, his sound and brand continue to blaze the trail and up the ante for electronic music. Join the tribe!