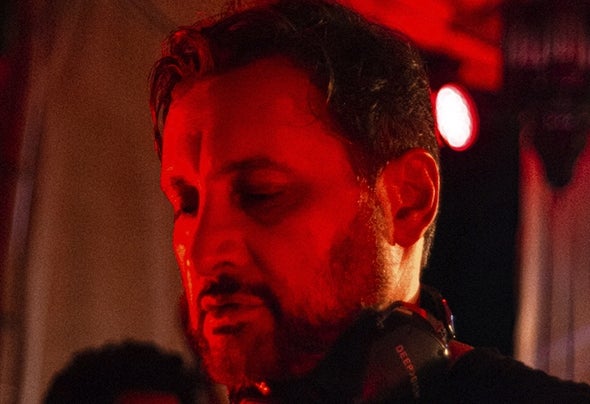 Sharam’s unique production style, along with a diverse list of accomplishments in the international charts and underground realms, has solidied him as a true non-conformist and innovator in dance music for over 20 years. The Grammy-winning producer continuously reimagines his sound and style, which are rooted in his belief that forward motion is only possible through the cross-pollination of styles and influences. Sharam has never been afraid to push the boundaries to their limits, and as DJ Mag puts it, “you could never accuse Sharam of repeating the same trick over and over.” As such, the expansive and prolific artist’s last two LP’s have both showcased his style and taste in different ways; ‘Retroactive’ saw him connecting with all of his musical influences from a storied career, while ‘Collecti’ forged Sharam's return to his techno roots with over eighty minutes of blistering and dark original tracks. While Sharam is a master of production, it is arguable that his presence in the DJ booth is even greater. His sets are a journey through sound, with a razor-sharp focus on quality and an obsessive attention to entertaining both the purists and the unassuming. From the main stage at renowned festivals to iconic clubs like Warung in Brazil and local gems around the world, Sharam has the ability to captivate crowds of all sizes until the lights come on. When he’s not on the road or in the studio, Sharam is helming his distinguished record label, Yoshitoshi, which is still a force in the industry after more than a quarter century of music, and was named among Mixmag’s Top 50 Labels of the Decade (No.24) in 2017.