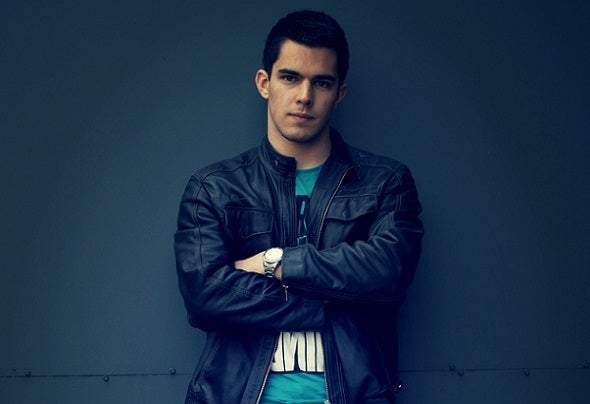 Alexander de Roy - a passionate and energetic artist from Szczecin in Poland, determined to constantly explore the trance and progressive music world. His music style is a mixture of various subgenres, resulting in a specific energetic punch which contrasts with elevated melodies and a moving vibe. His productions and remixes were widely appreciated and supported by many world-renowned artists, including Armin van Buuren, Aly & Fila, Paul Van Dyk, Markus Schulz, Ben Gold, Sean Tyas, Lange, Manuel Le Saux, Giuseppe Ottaviani, Paul Oakenfold and many others. The tracks which he made found their way to solid, well-know labels such as Extrema Global Music, Unique Sense Records, Sunstate Records, Trance All-Stars Records, Pulsar Recordings, Beyond The Stars Recordings and more. They got released worldwide on the most popular web music stores and attracted a mass of people. As a DJ, he was invited to the numerous events, and had a pleasure to play among highly admired DJs of the trance genre such as James Dymond, Sam Jones, Arctic Moon, Arisen Flame, A.R.D.I, Paul Miller, Matt Bukovski and Mike Van Fabio. Every 2nd and 4th week of the month you will find the carefully picked music selections in his Relieved By Trance radio show, which takes place in an international radio station Tempo Radio. Each episode is unique, filled with only the best of fresh tracks, mixed with up and coming exclusive tunes.