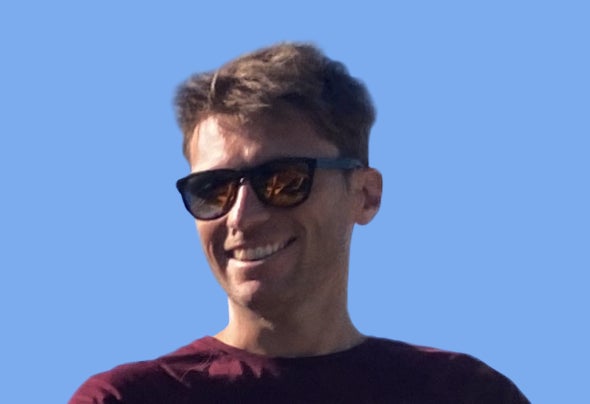 Diego Sosello, commonly known as Diago, is a trance music producer from Turin, Italy. He moved his first steps in 2001 as a DJ in a local radio. He sold some of his vinyls to buy his first synth, a Roland JP8000. Highly influenced by BXR Records, especially by Mauro Picotto but also from the northern Europe panorama, starts with trance music, his first love since early 90s. After years of attempts he reaches his perfect setup and, in 2017 he published his first EP on BLUE SOHO. His first productions on AVA WHITE and DS-R have gained him support from some of the most important artists of the trance scene. Nowadays, he features with A STATE OF TRANCE, FUTURE SOUND OF EGYPT, VONYC SESSIONS, CORSTEN’S COUNTDOWN, UNIVERSAL NATION and lots of other radio-shows.