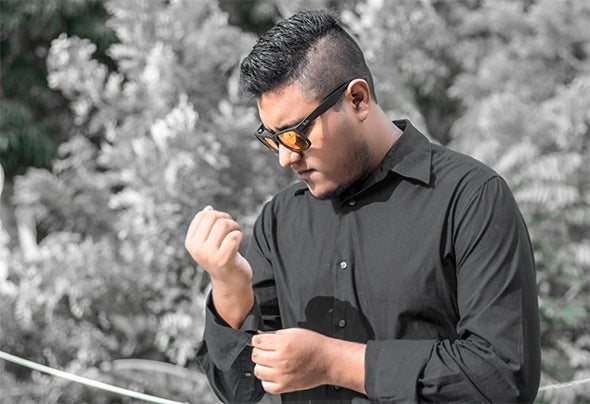 Carlos Dayan Torres Lima A.K.A Carl Daylim was born in Tuxtla Gutierrez, Chiapas, Mexico in November 1996... Carl Daylim begins his Love for electronic music since he was 12, born in a musician family,son of a member of a legendary group "Trio Hermanos Torres" Started his career as a producer at the age of 16, and gradually feel the Trance music is one that carries magical places, at the age of 17 years signed his first Track with Colossal Records, and time later, signs with Skyward Music, Aurora Melodies, Evolve Records, Alyf Recordings, Maraphobia, Airstorm Recordings, Sundance Recordings and many MoreWorking with artists like Rebecca Louise Burch, Rita Raga and Leslie.. Supported by great artists like: DJ Feel, Ahmed Romel, Roger Shah, Mino Safy, Ori Uplift and Many more....in the 2016 daylim tracks were in the top 20 tune of the year of abora recordings in the venues: # 9 # 8 # 6 respectivelybeing one of the greatest years in his careerHe hopes that his music will continue to grow and reach the hearts of his fans and all the people who love tranceHe is still ready to fill your ears and heart of TRANCE !!