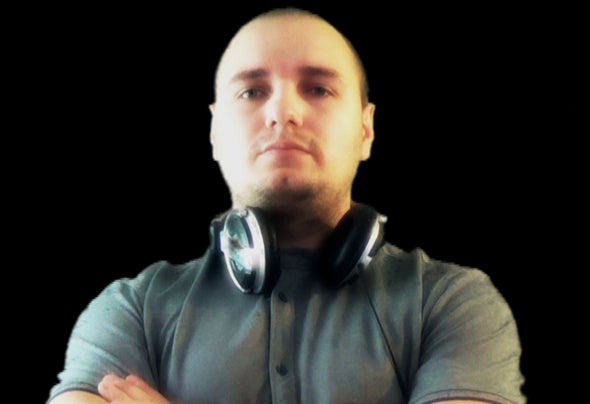 Grande Piano is a Polish DJ and music producer. His style is distinguished by live instruments combined with electronic music. Very long and melancholic melodies based mainly on the piano. Uplifting and Emotional Trance are the two main musical styles of Grande Piano. But his productions also include vocals. As a DJ he played in many Polish and foreign clubs, but the greatest fame came from his cooperation with the legendary club Ecuador Manieczki, where apart from style he also played classic Trance. His productions were supported by one of the most recognizable Trance music producers in the world Paul van Dyk ! And many other artists known from this genre. Grande Piano also hosts the radio program "Grande Piano Only", which is broadcast live on YouTube. Recently, also the "Ecuador Time" program with Classic Trance music and hits known from the legendary club, which in Poland is considered a cult place in the world of club music. Collaboration with such labels as Magic Island, Abora Recordings, Redux Recordings, Defcon Recordings, Beyond The Stars Recordings, Nahawand Recordings, Trancespired Recordings, Sundance Recordings, Liberty Music Records, Tecnomind Music and many others. It has made him one of the most recognizable artists in the world of uplifting trance music. Many of his songs have also been remixed by artists such as Paul Steiner, DreamLife, Kiyoi & Eky, Alternate High, SounEmot, Iberian, Norex & Adwell, Greg Dusten, Flexylica, Calvin O'Commor, Paul ICZ, Delta IV, AirLab7, Paul Hader, Marco Mc Neil, Calvin O'Commor and many others.