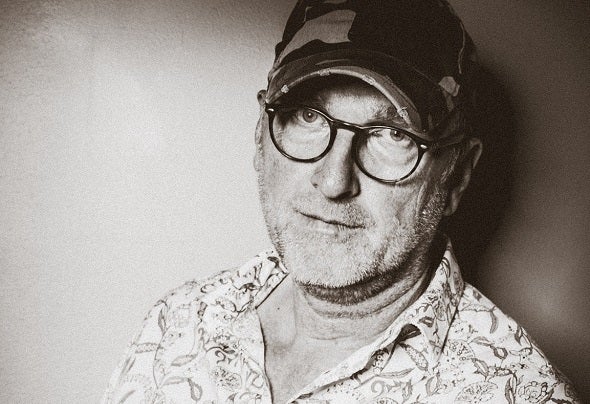 Han Beukers was born in Rotterdam in 1966 and since an early age, he listened to the soul show and mixes of Ben Liebrand on the radio. Thus the dream of becoming a dj began to develop at an early age. In the 1980’s he spent many hours, with his mate Vincent, listening and buying the latest new import records at Hotsound in Rotterdam where he also witnessed the birth of the house at and later the trance music. During that time they regularly played at school parties under the artist name of “Studio1999”. His sales and marketing career in Telecom & ICT brought him a different path during that time. His passion for the Uplifting Trance music was born when Ferry Corsten played the track Out of the Blue (Violin edit) at Trance Energy. Throughout the years and thanks to the many (Dance & Trance) festivals, the dj booth continued to attract. His enthusiasm for the Trance music and mixing did not remain unnoticed and in 2017 Han gets his shot at his boyhood dream with some live performances at; Have Faith in Trance, TranceFormation on Ibiza, City Beats among others. In 2019 he released his first track together with FAWZY, soon to be followed by many more solo's and collabs in 2020. Now his tracks are being supported by Paul van Dyk, Natalie Gioia, Roman Messer, Johan Gielen, Madwave, Daniel Skyver, Misja Helsloot, Artento Divini, Rene Ablaze, DJ Phalanx, Paddy Kelly, Spark & Shade, Kaeno, Tycos, Michael Milov, Northpole, Ayham52 and many others.