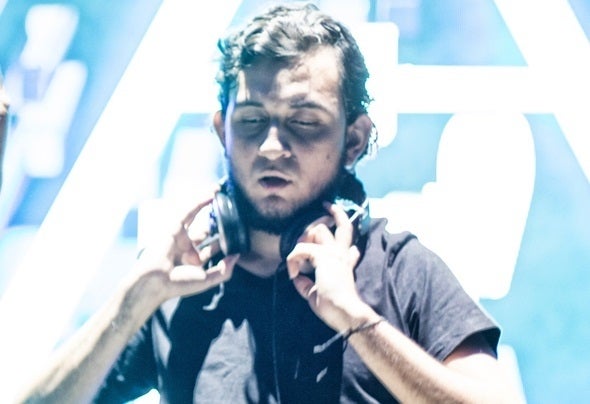 Well known for his euphoric music style and his scratch style, Ithur is a trance rising star from Ecuador. He began his professional career in the electronic music scene as dj and producer in 2012. His tracks have been signed on labels like Appointed Recordings,Alyf Recordings, Fazeform Records, Sub.mission Recordings, Soul Waves Music, Mapamond Records, Liberty Music Records getting support from artists like Darren Porter, Davey Asprey, Dj Feel, Myk Bee, Suzy Solar, Ori Uplift and many others. Also, Ithur has his own label, Black Hund Records (founded in 2015). Moreover, he hosts a weekly radioshow called Ithur Ocial Podcast, which is broadcasted on Wednesdays at 03:00 CET on Trance Energy Radio. Undoubtedly, Ithur is one of the most renowned ecuadorean artists in the trance scene, with appearances in the top music festivals in Ecuador. Wherever he goes, the danceoor will live an uplifting and spiritual experience with his trance beats.