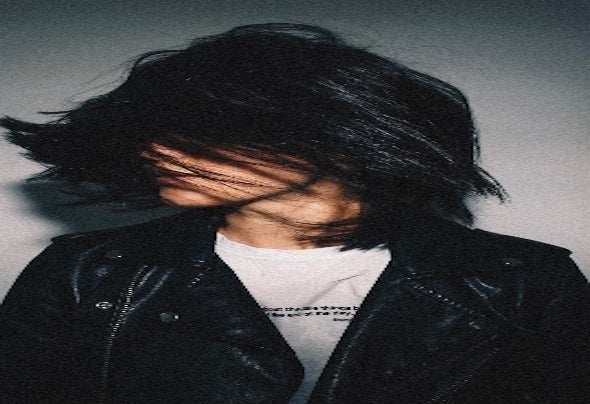 Lara Klart's career began in 2015 in Ecuador, where her first experience with electronic music was at 16 years of age, with House being her main interest at that time. Her first residence was in Mexico City, in the Poe Club; this opportunity led her to work later with Dos Equis Music Mexico and play her electronic music at a festival called Red Light, in Sinaloa and Chihuahua Mexico. After a year, she was introduced to an underground sound that would lead her to create music in a unique and sensual sound. However, Lara likes to maintain her versatile style; she has been able to work in two musical lines: showing her romantic side in Dance Pop and her dark and sexual side in Underground music; although Lara has produced mainstream music, she only plays Techno and Techouse Music. For the past year, Lara has also been involved with the musical production, being "Liar" her first single signed with Daxsen Records, which was launched in April 2017 and is available on platforms such as Soundcloud, Spotify, and iTunes. In March of 2018, Lara released her first album called'' My Love '', which was signed by the underground electronic music label Espacio Records in Miami USA. Her first festival is Dreamfields Mexico 2018. Lara Klart is one of the few women producers of electronic music in both Spanish and English. She has produced/written more than 10 songs and performed at more than 15 clubs between Ecuador, Mexico, Amsterdam and Miami in less than a year, showing great talent at the beginning of her upcoming bright career. Lara was nominated by DJane in the Top 100 of " Best World Female Dj 2018 " Her collaboration song " You Ft. Julietaeta " it was dominated by Beatport on the Top 100 of Hype and Main Charts.