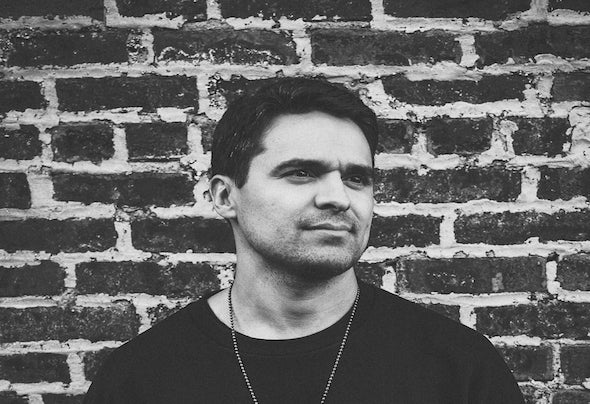 Alan Nieves is an Artist from New York and one of the rising stars of the House music scene. In 2017, his EP 'Warehouse Music' on Kinetika Records topped the charts globally, reaching #1 on the Beatport Tech House Top 100 and #2 Overall. His releases "Be Up" and “Back and Forth” also became something of Ibizan summer hits being played by the likes of Erick Morillo, Steve Lawler, Nic Fanciulli, wAFF, Oxia, Pirupa, Leon, Desert Hearts, Hugo Bianco, Tini Gessler, and others at Hi, Amnesia, Ushuaia, ANTS, Music On Ibiza, and Burning Man. Alan has released on world-renowned labels such as Deeperfect, Elrow, Lost, Nervous, & Glasgow Underground and is also a regular spinner at Brooklyn's acclaimed Output. His music is sought after on the world’s biggest imprints with 26 releases charting in the Beatport/Tracksource Top 100 and 6 inside the Top 10.