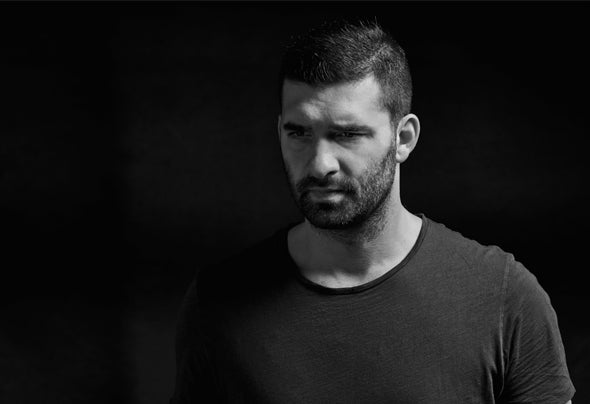 Growing up in Paris, Ron Costa has developed a sound that breathes the atmosphere of a big capital city. Having spent several years in the studio, he has paid his dues and rmly established himself as one of the nest French producers and DJs around. Since 2007, he has also been running his own successful imprint Potobolo Records, which is the embodiment of Ron's present day electronic music taste and sensibility. He released numerous tracks which enjoyed widespread support from both DJ and producer peers in the industry. This resounding track success has enabled Ron to tour the globe extensively, spreading his unique sound to thousands of enthusiasts. Though the public have come to know him for a softer, more tech house orientated sound, in recent times Ron's sound has evolved and signi ed a return to his roots: Techno. Over the course of this journey, however, one thing however has remained.. Ron never once lost touch with what makes him the musician that he is.