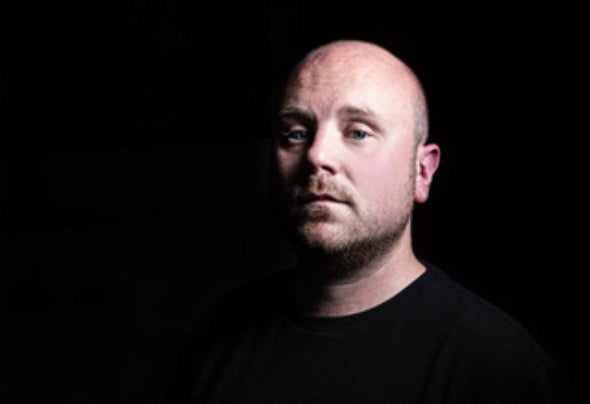 Still young but with experiences in the booth and studio well beyond his years, he has a fine array of tools at his disposal. Over the past years, the friendly character has excelled at many different musical styles, often ahead of the curve, but all intrinsically linked in Hux’s own inimitable style in a House to Tech House to Techno vein, all musically accomplished offerings that stir real emotion. Proof of that lies in his varied and vital discography. In 2020 alone he released across a string of top tier labels the likes of Knee Deep In Sound, Hot Haus, Moon Harbour, Repopulate Mars, Muna Musik, We Are The Brave & more. The aforementioned include many club hits and Dj Weapons. Always refusing to stay in one sonic niche for too long, Huxley – whether working solo or with collaborators – switches up his sound, tries new things and colours outside the lines with every new outing. Not afraid of a big hook or slaying bass line, he is an artist who unites a variety of sounds, styles and scenes with ease, and always proves as fun as he is well informed. As a Dj, Huxley is someone as comfortable headlining a vast festival stage as he is holding down a small and sweaty basement. He does so from Africa to Australia and is the sort of selector who always delivers a slick high impact dose of the good stuff. His youthful looks have adorned the pack-shot cover of Spotify’s hugely populated Electronic Rising playlist not once but twice already, showing he has that mass demographic appeal to the new generation of Spotify clubbers that are fanatical about the dance scene just as much as he is himself.