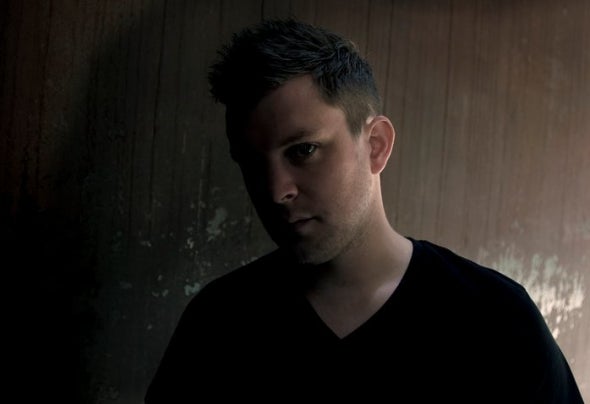 Current ly on t he road championing t he albums arrival, The last 3 months have seen Jim play to festival sized crowds from Spain to Eastern Europe and more intimate gigs in Ibiza and here in the UK. Recently playing the Fatboy Slim Big Beach Boutique 5 Official Afterparty and industry standard IMS Conference, Jim is having just as much fun entertaining hundreds as he is thousands!September will see the launch of Jim’s new imprint ‘Platform’ alongside fellow Maidstone heavyweight Sam Ball. Platform will release monthly and be a solid platform for both Rivers and Ball to unleash a consistent barrage of very hot electronic dance music...watch this space!The next single taken from ‘Airport Vultures’ will be the deep sturdy reverse chords of ‘Tangent’, complete with a heavy textured remix by the classy Catalonian craftsman that is Dosem. Other studio projects include a remix for John Digweed’s Bedrock imprint plus a big room re rub of Carl Cox’s next single for Intec plus a clever and a massive DJ friendly ‘re shape’ of a classic from yesteryear. When Jim Rivers dropped his ‘Airport Vultures’ EP on Intec back in 2011, he signified a firm statement that the reinvention of his tonal soundscape was one of serious intention. Backed with unyielding support for the EP from game changers such as James Zabiela, Riva St arr, Andy Cat o (Groove Armada) and T om Middleton, Jim closed up the tail end of 2011 by tying himself to the studio desk to put the masterstrokes to his debut long-player; ‘Airport Vultures’ With a compelling new blueprint for a tougher sound, the album was released March 12th to white-hot praise from industry icons like Laurent Garnier, Gilles Peterson and Deetron, while chalking up heavy responses from dance bibles in Mixmag and DJ Magazine.A self-confessed fastidious producer, Jim’s vision and sonic production qualities all shine through on ‘Airport Vultures’ to deliver a product that while grounded in techno is compliment by the free-flowing strands of deep house and distilled disco that pieces the whole record together. The album also left on impression on Intec boss Carl Cox, who took it upon himself to supply a special DJ mix of the album tracks to accompany the LP’s release.