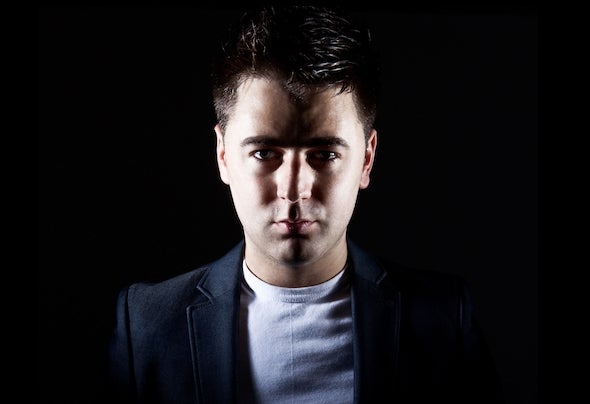 Nathan is an acclaimed Music Producer & DJ from London, UK. Over the last few years his work has been championed by many of the world’s biggest DJ’s including: Tiesto, Pete Tong, Gareth Emery, Funkagenda, Eric Morillo, Axwell, Mark Knight, Chuckie, Sasha, Markus Schulz, Jochen Miller, Marcel Woods, Hernan Cattaneo, Roger Sanchez, Fedde Le Grand, Eddie Halliwell, Kim Fai, and Laidback Luke.His work has featured on many reputed labels such as Toolroom, Funk Farm, Cr2, Spinnin and Big & Dirty. One of his bigger successes came in 2010 with a Beatport House Top 5 position on his collaboration with Ant Brooks (titled “Arigato”), which was released on Starlight. Also his track with Danny Dove (titled “That Trumpet Track”) on Stealth Records earned a Beatport House Top 20 that same summer. With a diverse and broad musical taste Nathan has completed official remix work for some of the biggest names in the business; Lily Allen, Example, Yasmin and DJ Fresh right through to more underground artists such as Paul Thomas, Steve Mac and Jason Chance. On top of all this Nathan manages a relentless production schedule running his own studio and ghost producing for a large number of DJs and Producers in the House scene.As a DJ himself, Nathan plays a fine blend of quality, uplifting House music. He says “If its got the right energy and makes people dance, I’ll play it. It can range from dark and techy, to progressive and funky. Its all about energy and stylistic progression throughout a set.” In the last few years, his gig schedule has led him to UK gigs at the likes of Creamfields, Digital, Turnmills, Shepherds Bush Empire, Lightbox, Scala, Whitehouse, The Egg and The Cross, right through to international gigs at places such as Bora Bora (Ibiza), Eden (Ibiza), Arena (Ukraine), GURU Club & Night Office (Georgia) and Pure (Jersey). Nathan is also resident for the London clubbing brand Licked.