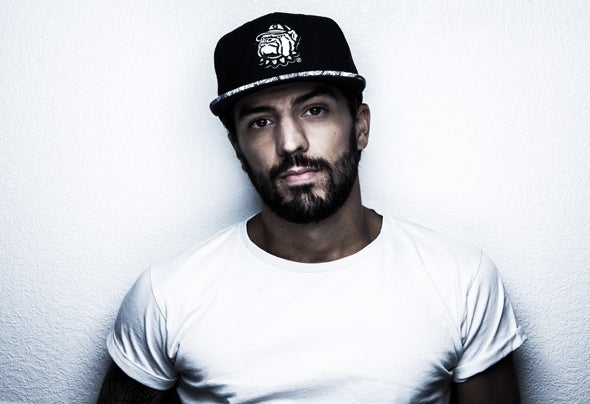 Parisian DJ, producer and label owner Gregori Klosman is a man well practiced in unlocking vast potential. With a natural knack for getting the best out of himself and those around him, the wildly talented Frenchman has become a hugely influential figure on the landscape of modern electronic music.As a producer Gregori is renowned for bringing energy and character to everything he touches. Pushing an upfront and fresh strain of house and EDM, the producer has won legions of fans with his blistering, club-focused sound ever since he first arrived on the scene with 'Fuckin Down' alongside Tristan Garner, a track that scored him a huge hit and caught the attention of Steve Angello, Chuckie, David Guetta, and more. 2013’s “Funk It” was an instant global success and now in 2014, Gregori displays his versatility with the vocal-led, pop leaning hit “Time To Be Alone.” Releasing his music on the likes of Fool’s Gold, Big Beat, Doorn, Spinnin and Guru, as well as remixing Erick Morillo, David Guetta, Avicii, Bob Sinclar, Ne-Yo, Dimitri Vegas & Like Mike, and Lady Gaga amongst others, Gregori’s name has been a permanent fixture in the upper echelons of house music.His explosive, adrenalin-fuelled DJ sets have made Gregori a highly in demand DJ around the globe. From residencies in Ibiza to show-stopping performances at the world’s biggest festivals such as Tomorrowland, not to mention tours that encompass the UK, Japan, Sweden, Spain, France, USA, Croatia, Brazil and Australia, Gregori always finds a deep connection with his crowd. A master selector behind the decks, he draws on a vast musical knowledge to unleash the party on a monstrous scale each and every time he settles into the booth.With his own label, Guru Recordings, Gregori continues to spread his house manifesto far and wide. Placing a strong emphasis on the development of new talent, he nurtures emerging artists and brings them into the fray amongst a tight collection of big names to give Guru its inimitable feel and identity.