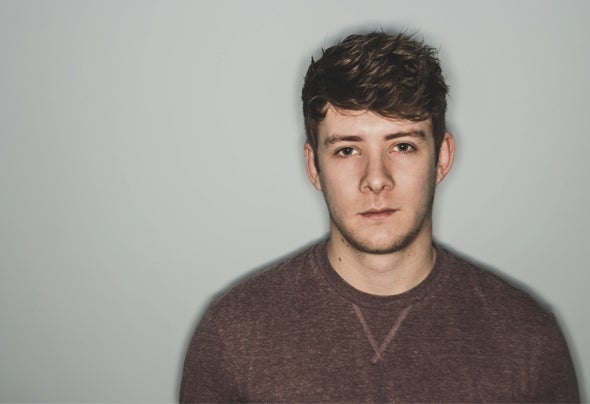 Hailing from the United Kingdom, Marrs TV is a name that has recently burst onto the music scene. Mixing an array of genres into his own productions giving his own unique sound speaks for itself, with his short time in the industry gaining massive support from some of the worlds biggest DJ’s like Nicky Romero, Sultan & Ned Shepard, Eddie Halliwell, Axwell, Liadback Luke & Morgan Page to name a few. With this early support it’s not surprising his tracks have been signed to some of the industry’s biggest labels such as Mutants, Neon, Harem and has been able to land a track on Nicky Romero’s own Protocol Recordings. Marrs TV is also a regular name in the Beatport top 100 charts, which speaks volumes in both quality and innovation in his productionsAlways in the studio trying to better his sound and produce original tracks, his DJ sets are in the same vain and are one’s to experience mixing various styles together and giving an energetic display of what is Marrs TV. With this early success in the industry already, Marrs TV is sure to be a major name in music very soon.