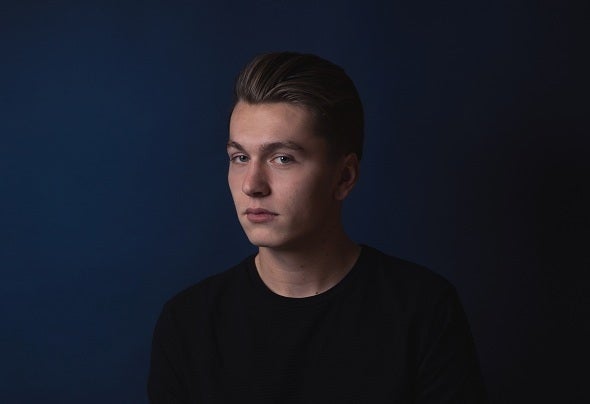 Jordan Jay (Jordi Coenradie, 1996 Rotterdam) is a Dutch dance producer and DJ. His music is focused on groove and rhythm. He continuously tries to innovate his sound. In 2015 he released some remodes. These received continuous support from Fedde Le Grand, Thomas Gold, Ummet Ozcan and many more. Since 2015 he has become more active as a DJ, spinning in several clubs in the Netherlands and Belgium alongside DubVision, Alvaro, Marnik and more. He discovered his passion for music at the age of 15. He started making dubstep and drum and bass. Later, however, he found his passion for house music and that’s still where his heart is at to this day.After his first release 'Haze' with Charlie Ray on Armada Music/Showland was supported by Martin Garrix, Nicky Romero, David Guetta and many more, he continued his journey in 2017 with an innovated sound. He released 'Black' earlier this year and followed up with a huge collaboration with Holl & Rush on Future House Music. 'Another Day' was played by Hardwell, Nicky Romero, Martin Garrix and many more.Jordan Jay has a lot to offer in the near future including collaborations with big names, international gigs and an arsenal of musical weapons.