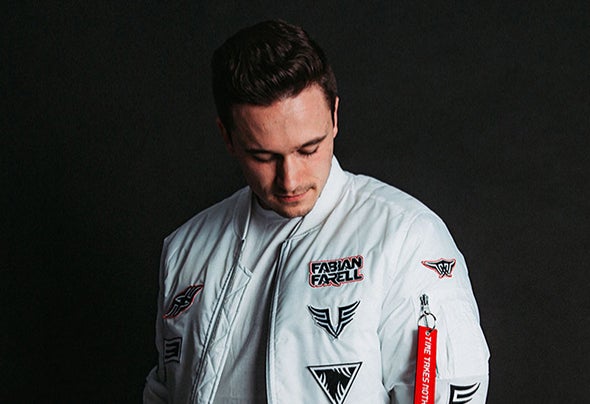 The young shooting star Fabian Farell amazes with his new single „Misfits“! Fabian Farell is a young, ambitious DJ from Germany, who already makes music for more than 5 years. With confidence he reached his big goal for 2019: Playing his first main stage gig at one of Germany’s biggest festival, the New Horizons – a huge accomplishment for the 24 year old. Regularly, he shares big stages with DJ stars like Afrojack, Galantis, Hardwell and Timmy Trumpet. He also plays at the most popular international clubs in countries like Croatia, Spain, Bulgaria, Italy, Luxembourg, Austria and Germany. On top of that, he had his first shows in Asia in 2019! In September, he celebrated his first release „Time Takes Nothing“ with Sony Music/Nitron Music. In December, he gained attention through his second single “Against The Rest” which made 1 million streams in a short period of time. “Misfits” is his first Single in 2020 and Fabian truly delivered! A catchy hook, groovy beats and a message everybody can relate to. “Misfits” is a summerly track that gets everybody to sing and dance.