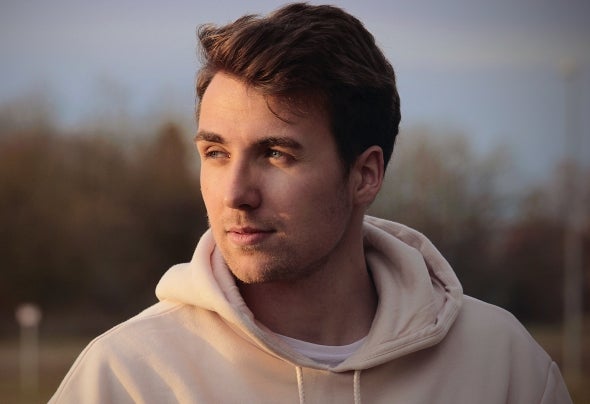 Clyfftone is a young German producer from Munich, born in 1997. He developed a passion for music at a young age and then began to learn how to play the guitar and the piano. To find new ideas and inspiration, he always implements his ideas by using the piano and the guitar before integrating it in his projects. Clyfftone started producing music in early 2013 and since then it has become his life. He is inspired by producers such as: Martin Garrix, Zedd, Matisse & Sadko, Dubvision, Nicky Romero and Mike Williams. This is a producer with a lot of talent and a potential to go very far in the industry.