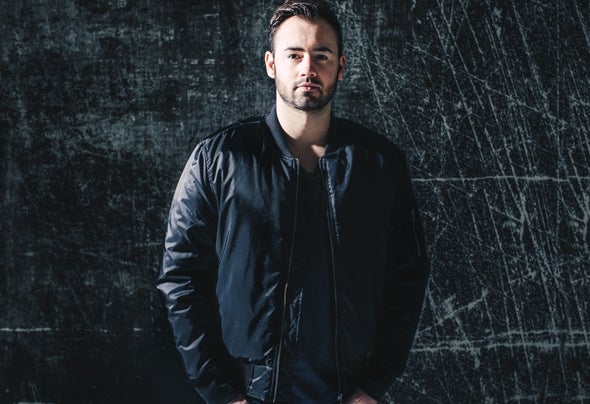 DJ and producer Nicky Jones is characterized by his creativity and individuality of his DJ sets.Since the beginning of his career, the focus of his music has been on house and electro sounds, to which he gives a very special sound.Sometimes Nicky also lets his Dutch roots flow into his sets and inspires the audience with some Hardstyle „delicacies“, that make the crowd go crazy.Nicky Jones has played at major events such as the World Club Dome (Frankfurt), Tante Mia Tanzt Festival (Vechta) or Ferdinands Feld (Bremen) to name but a few.He also performed internationally at the Bora Bora (Ibiza), the GEM Festival (Georgia) and the Half Moon Festival (Thailand).His first own single "We are back in USA" was released in 2013, followed by many more tracks like "Drop like this", "Tropical Dreams", "Join Me", "Get low" and "Makes me feel", which have already reached more than 15 million streams on all channels and have been supported and played by many well-known DJs like David Guetta, Don Diablo, Steve Aoki or Hardwell!