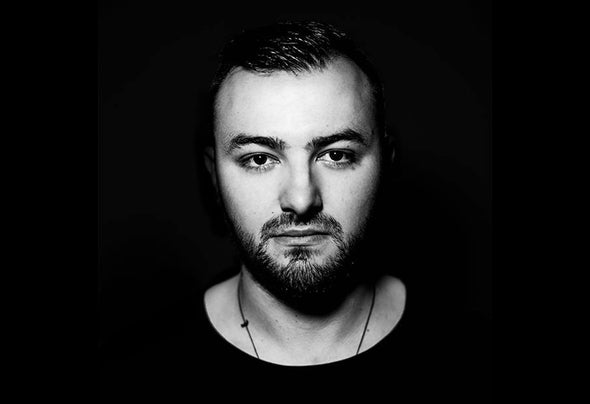 Aleksandar has been studying music his entire life. His decision to become a professional musician was made in his early childhood. For the past 20+ years he has been performing on musical stages around the world. At first as a classical musician and later on as an EDM performer.In 2010 Aleksandar graduated from The Academy of Performing Arts in Bratislava, and made a switch from the focus on classical music to the world of EDM. Broad musical knowledge had led him to become a producer and composer of music, and consequently managed to perform as a DJ.Aleksandar’s beginnings where accepted by the audience and fellow DJs, which made a solid ground for further growth and persuasion of his dreams. Very own tracks like: Apollo, Party Heroes, Vesnamo, Dynamis, XO, Weekend, Bring the beat back and very popular remix called Work song from Nina Simone, have been aired on radios all around the Europe.In recent years, the major dedication for Aleksandar was a Switch2Smile music project, thanks to which he released multiple radio hits including the song Say my name, which made Top 1 position for 7 weeks on a European radio station called Europa2. Other track names collaborated through the Switch2Smlie project are Breathing, Montenegro Milkshake, Frozen, Razor, Heart Back, Be Louder, and the album called Don't Panic by Switch2Smile.His involvement in this project has ended in July 2017. Currently, he has shifted his focus to solo career as a DJ and producent.Aleksandar Vidakovic