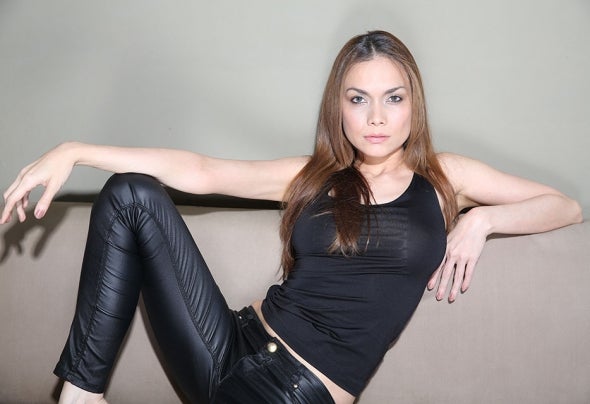 Alannys Weber is a born entertainer. Starting at a tender age as a fashion model, she already had a talent for getting the attention of the crowds. From modelling for famous magazines, performing on the catwalk and starring as an actrice in several movies and tv productions, she started pursuing her career as a DJ.Well-known venues in Jakarta - Indonesia saw the talent of Alannys, playing passionately on the decks. Her instantaneous popularity and demand spread along the Indonesian archipelago to many places. Popular demand allowed her to go international and play throughout Asia and in Europe.Nowadays, Alannys is based in Amsterdam, the cradle of the world's most famous DJ's. Besides performing at different venues throughout Europe and many call backs to Asia, her focus is set on spending time in the studio, cooperating with vocal artists and co-producers, letting her creativity flow, whilst producing her own original tracks.Between the headphones of Alannys is a fire burning to make an everlasting impression in the world of Dance Music.www.alannysweber.com www.instagram.com/alannysweber www.facebook.com/alannysweber www.twitter.com/alannysweber