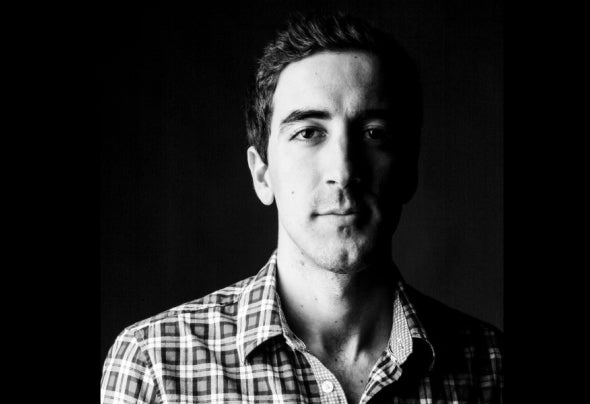 Gunti - DJ and producer. The Portuguese artist has been reinventing himself through the years to have his own place in a competitive and ever-changing industry. Gunti has been part of the scene for a while but it was only last year that he decided to exclusively dedicate himself professionally and pursue his passion for electronic music. His main focus has been on production and he was recently part of the Toolroom Academy. His dedication has paid off as he signed a single, already released, by the label Open House Records (UK). Being a DJ, the energy and versatility of his performances stand out, from House to Tech-House. As a result of his work and dedication he was invited to perform in several venues and had several residencies, but mainly where he grew up and lived: Castelo Branco and Lisbon. With a lot of studio work coming out in the near future, combined with years of expertise behind the decks, it is no wonder why Gunti is one to watch in the near future.