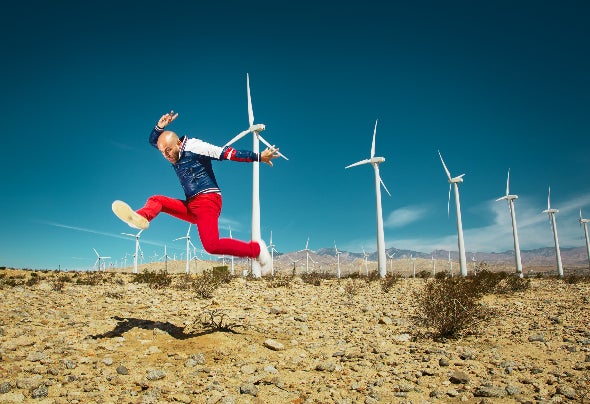 Francis Davila DJ/Music Producer based in Los Angeles, California, with more than 20 years in the industry he is one of the pioneers of the electronic music scene in latin america. He has been voted as part of DJ Mag Top 100 Djs in 2011 and 2012, reaching number 77 and 63. In three other occasions he has been voted in the Dj Mag Top 150 Djs, being the most recent in 2016 reaching number 123. In 2017, Francis was nominated as Best Latinamerican Dj by EMPO, along side Deorro, Carnage and FTampa. He has had multiple releases in international labels since 2004. Labels like Paul Van Dyk’s Vandit, Sony and Universal have signed his tracks. In 2010 he independently released SHINE, his first album, which featured six number 1 singles in various radios in the region, reaching high levels of popularity. His single RISE in 2015 was a complete success, its video was featured in regular programming in MTV. He has played in several festivals around the world, sharing decks with artists like Tiesto, David Guetta, Armin Van Buuren, Dash Berlin, Showtek, Alesso, Sebastian Ingrosso, Timmy Trumpet, Borgore, etc. and he has played in important clubs around the globe in countries like Brazil, USA, India, Colombia, Mexico, Costa Rica, Salvador, Honduras, Nicaragua and Peru. 2018-2020 have been great for Francis, he has had successful releases on Sony, Universal, Uprise and Empo, like Good Times that had its video programmed in VH1. Recently he has played in important festivals like EDC Mexico, Off The Grid, Super Cali.