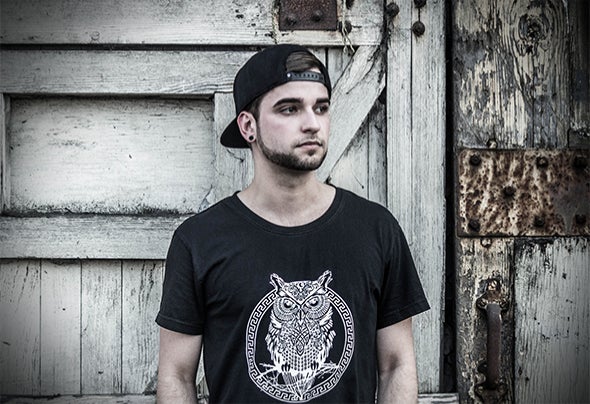 Wolvero’s knack for crafting quality house tracks stems from a robust musical experience in his earlier years when he composed music for his metal band in 2010. With a keen production prowess that’s virtually unmatched in the dance music landscape, Wolvero’s talents have seen him billed alongside high-profile DJs like Joyryde, Nero, Tony Romera, Bijou, Arius, and Wenzday. The seasoned San Francisco-based musician has also not only graced the decks of some of his city’s finest nightclubs like Audio SF, Mezzanine, and Temple, but has also made consistent appearances with releases on venerated labels such as Play Records, Ensis Records, Uprise Music, and 3000 Bass. Recently his 4 track ‘VOID’ EP, released in 2020, has made it to the Beatport Top 10 Bass House Release charts and was featured in articles like EDM. com, We Rave You, and OneEDM. His top charting release 'Hit List' featuring Dread MC reached #3 in the Beatport Bass House Release charts. Earlier this year his track 'Freak ft. Kittrix' was also signed to Uprise Music and charted as well.