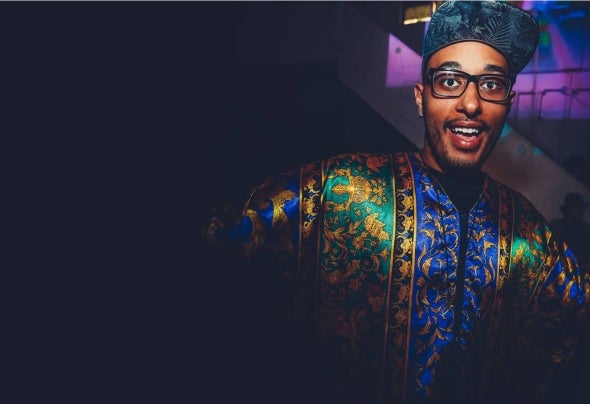 Hailing from rural Ohio, Sam Swindle has been making booties shake since the 8th grade. He got his start making hip hop beats for the rappers in his hometown, but began to crave something bigger. At 18, he moved to Los Angeles and became a disco slut shortly thereafter, quickly becoming consumed with the underground house and techno vibe.He earned a degree in audio engineering and began carefully crafting new music, drawing influence from a wide gambit of House, Techno, and Hip-Hop artists. In late 2016, he released his first EP, “Free Fall” under the French underground label Buena Onda Records with huge support. Alongside his debut EP release, Sam’s love for bouncin’ booties inspired him to polish his skills behind the decks and begin playing shows around the LA area.Sam Swindle has always aimed to make music that is both interesting and fun. He is an artist we will be hearing from for years to come, and he will surely be keeping us all entertained along his journey!