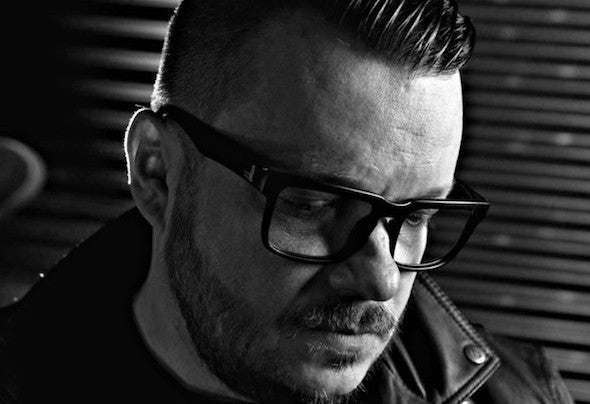 Stanny Abram's passion for music evolved in mid 80's listening to, at the time very popular, radio Luxemburg. Starting with two tape recorders his enthusiasm was immediately noticed and introduced to a fellow DJ Amado Sallinas. They teamed up and started learning different techniques of mixing on record players. House and at the time more popular Acid House soon replaced Italo Disco which gained him a lot of air time in some of the hottest clubs in Slovenia.Mid 90's bring another team up for Stanny Abram, this time with DJ Ozzy Lee Tiger. They found a project called the D-Team and create a handful of pretty successful Slo-Dance tracks amongst which a song called Frendy took the high spot placing them on the fourth place in Dee Jay Time chart. They also appeared on several TV shows and were a part of Slo Dance Scene against drugs project. In the late 90's Stanny Abram's career took a big turn to the underground techno waters. His mix Sintetic Food got some good reviews and feedback on Slovenian scene. After few years in techno he decided it's time to move back to basics.