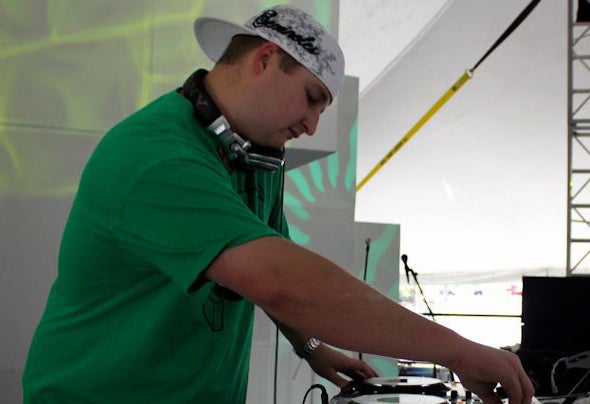 Wicked Wes first started his music journey at the age of 8 years old spending countless nights at his local skating rink in Tallahassee Florida. It was there where he discovered the world of dance music. Influenced by Techno and Euro Dance in the early nineties Wes also grew to love Miami and Atlanta Booty Bass and would what eventually would be Florida Breaks. In 2005, Wes began his DJ career as a weekly resident on Hot 104.9 FM in Tallahassee FL. Wicked Wes showcased his skills with evening and late night mix sets that gained local exposure and he would go on to maintain his weekend mix duties for 15 years. Wicked Wes held many club residencies during the peak of the EDM scene in a party rich college town. Wes has had the privilege of playing alongside the Crystal Method, Dave Aude, LMFAO, Dj Icey, Skrillex, David Solano, Doc Roc, DallasK and many more. Now a resident of Sarasota FL, Wes has transitioned into a full time music producer. Be on the lookout for a blend of Dance, Breaks, Chill, House, and Old School Booty Bass all mashed into the Wicked Wes sound. www.wickedwes.com