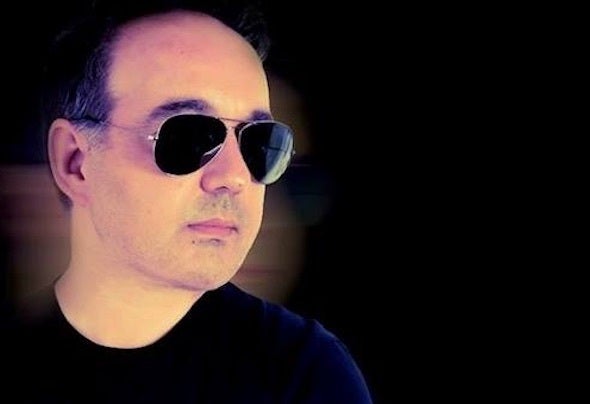 Eric Faria began his interest in music at an early age.His first steps as a DJ started in the mid 90 ́s at a club called “Memórias” in Braga.The talent in him and his musical skills, led him to great performances and unforgettable nights at some national Clubs.Since Eric ́s first released music in 1997, he now has over 100 released productions to his name (Twisted America, Stereo Productions, Magna Records, Sutil Vox, Exklusive Records and Kaos Records), including remixes for RPL & Barbara Tucker “R.E.S.P.E.C.T.”, and Crazy White Boy “Love You Better”. The Portuguese Dj has already established himself as one of Portugal’s hardest working producer.For the past year, Eric has been working on his Album “Rise Up To Moon”, with the participation of the producers Danubio & Kika Lewis, and the singers Marlene Rhod ́s, Joe Silveira & Marta Martins.The self-produced album was heavily influenced by Soulfull, Funky, Jazz & RnB, with House and Deep House rhythms.