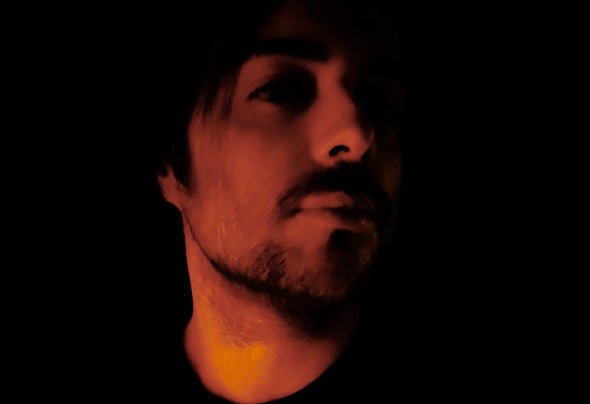 Adriano is an Italian singer and songwriter, currently based in Milan. He started singing, composing and performing at a very young age influenced by the likes of Madonna and Prince, but thanks to a very transversal musical upbringing his artistic output varies from enthralling disco-stompers to intimistic and heartfelt ballads. During his decennial and ongoing career, he collected an impressive array of underground hits on global digital platforms such as Amazon (6 Dance #1's, 3 R&B #1's and other 5 Top-5 Dance singles) and iTunes. After working with Lex from "Lex & Adriano" and the Indie-Rock band Mercybit, he recently went solo and debuted anew with the radio-fave "Holding on tight" and the poignant R&B single "Nighthawks". "Existence" and "J'ai en marre" are his latest singles, available on Inkognito Records.