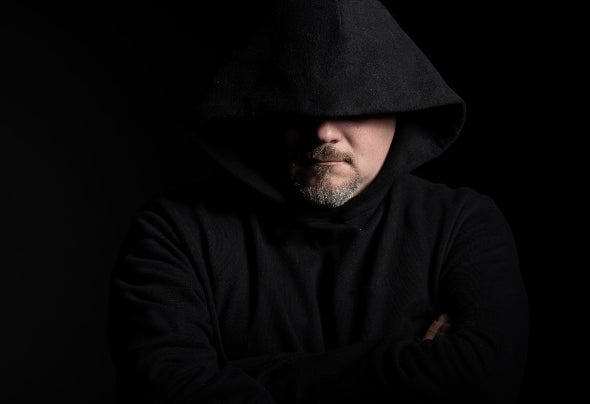 Serdex was artistically born long before the creation of the project itself. It all began in the early 90s, first taking care of the lights of the "Genesi" dance floor at the "Alhambra" club in Sarzana and then taking the first steps as a DJ in different clubs in Liguria, in Tuscany and at "Radio Mare Imperiale", official radio of the Club "Imperiale" in Pisa during a program for emerging young talents. Getting more and more passionate about the world of progressive and the nightlife, I began to produce the first tracks. The one I remember with particular enthusiasm is "Infinity" made in collaboration with Davide Calì and included in the EP Morphing Park Vol 1. Experimenting with new sounds, also due to the constant change in the music world, at the beginning of the 2000s it is released the track "Iceberg" which was included in the Duplè compilation of the year 2000. In 2002 an accident at work seems to put an end to everything, but not giving up my dreams and working with perseverance and passion I work on various tracks between 2008 and 2012. In 2018 begins the real musical transformation which also marks the first steps of what will be the birth of the SERDEX project. "Spiraling", "Destiny" and "Light" are the first 3 melodic EDM records produced not officially released. In 2019 "Violin" captures the attention of Super Marco May, famous italian hardstyle producer from La Spezia as well as A/R of Blackout and, above all, BBOX Records on which the first SERDEX tracks are released: "Bomb", "Karmalogik" and "Camelot". 2020 continues with new productions such as "Noise19", "Rebel" and "Sapphire" also released on BBOX Records in the Rebel EP which also includes the collaboration with Dj Alex Casini for the song Sapphire.