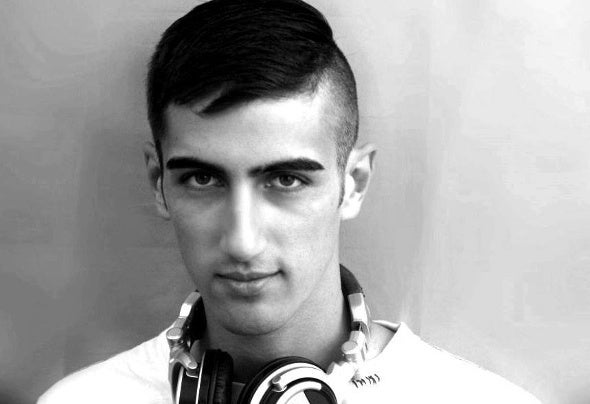 Andrea Scopsi born to 1992 in Massa-Carrara, he start djing very early at 14 years old and his passion for music comes from father that have a big vinyls collection.He start to play in various summer events at 16 years old always collecting more successful and allowing it to be known by organizers of some clubs.The following year, he start to play in many clubs in the Tuscany area, especially in Canniccia club.At 18 years old, he became a resident dj at Duplè the historical progressive techno-trance Italian club.He participates in that period as a guest in a lot of events like Memory and Plasmaphobia, he plays in the major clubs like Bolgia, Mind (ex Jaiss), Italghisa, Exodus, Mep, Beach and after a small summer break in Ibiza he returned in Italy to continue his carrier at Duplè in 2015.