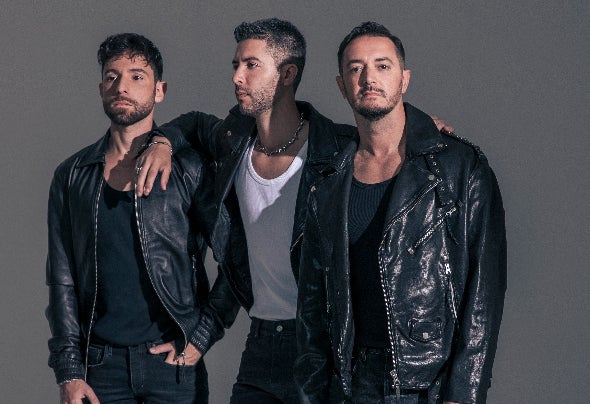 MEDUZA have lead the charge in returning house music to daytime radio across the globe with great success. In the space of two years they became the biggest global streaming Italian artist in the history of music on both Spotify and Apple Music in Italy, a quite staggering achievement. Their debut release, ‘Piece of Your Heart’ featuring Goodboys, has now seen over 2 billion streams globally, reaching the top 10 of the official charts in 20 countries. Certificated in 23 countries with multi Diamond, Platinum and Gold around the world and a the icing on the cake in 2019 a GRAMMY nomination in the best dance recording category. The follow up single, ‘Lose Control’ with Goodboys and Becky Hill, made an unprecedented impact, reaching the UK Top40 in its first week, also notching upward of 2 billion cumulative streams, again top 10 in multiple countries and certifications in the same. A pattern being established! These headline successes are also bolstered by an impressive catalogue of hand picked remixes for the likes of MK, R+, Ed Sheeran and Faithless, displaying not only Meduza’s signature sound and energy, but also the raw ability to create a stand out club releases whenever called upon. Move forward to late 2020 and the release of MEDUZA's 3rd single "Paradise" featuring Dermot Kennedy which has seen a repeat of the first 2 singles, with gold and platinum certifications in 24 countries with over a billion streams across all platforms. The MEDUZA juggernaut shows no sign of slowing down with their 4th single, ’Tell It To My Heart’ feat Hozier which rounded of 2021, reaching the UK charts as it continues to grow globally as its proceeding records have done. The touring diary for MEDUZA continues to display its insatiable