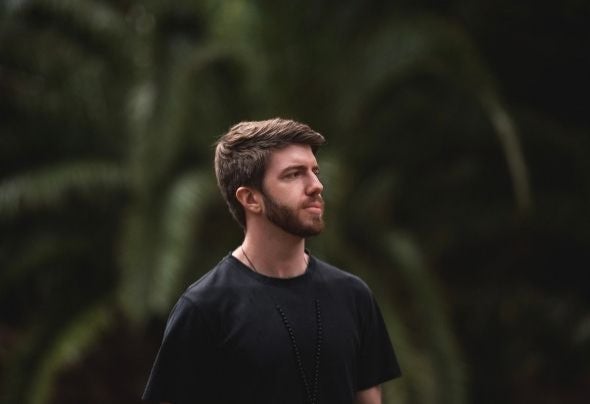 Based in San Francisco, Spencer Brown is a leader in the new generation of progressive house and techno. Driven by a raw passion for music, Spencer got his start touring and releasing with Avicii and Above & Beyond while studying Electrical & Computer Engineering at Duke University. Spencer’s records soon frequented sets of tastemakers including deadmau5, Sasha, John Digweed, Calvin Harris, Dubfire, Fisher, and Hernán Cattáneo. After two #1 progressive house albums (Illusion of Perfection [2018] and Stream of Consciousness [2020]) and a string of #1 techno releases, doors opened to touring the world, from major festivals like Tomorrowland, EDC, and Creamfields to headline club tours in India, Brazil, and Australia, from opening for Eric Prydz at Echostage to sunrise sets in Tulum. Spencer’s DJ sets create a sonic journey through unreleased music, undiscovered gems, and catalog favorites, with no two sets ever the same. His 15 years’ experience DJing on the fly allows a unique crowd connection and a masterful balance between groove and melody. In 2022, Spencer launched his own label, diviine, to establish full creative control over his vision. A nonconformist to trends, he transcends genre while being applauded by the aforementioned pioneers of each style. He leads with love and gratitude above everything else, spreading positivity and peace through his music and essence.